You are here: Home / About Us

The Debarry Poll Hereford Stud is a family owned and operated stud, that was established in 1969 on the Central Coast by the Gould Family. Foundation females came from Bundemar, Wootton, Yalgoo and Hobartville. The foundation sire was Mullee Brian 2 by Mullee Tiger. In 1977 the stud was moved to its current location at “Carnamah”, Tambar Springs, on the edge of the Liverpool Plains.

In 2007 due to the ongoing drought and to ease the work load, the decision was made to disperse the entire stud herd. However, after running a commercial only operation for a couple of years, we began breeding registered Poll Hereford and commercial Black Angus bulls for our own use. As the stud herd continues to grow, through the use of E.T, we have started to sell bulls out of the paddock.

The Debarry herd is fully EU accredited and run under commercial conditions in a rotational grazing system. Our female herd is the foundation of our breeding program. All females are self-replacing with an emphasis placed on fertility, milk, structure, carcass and doing ability. All cows calve down at two years and must raise a live calf to remain in the herd.

Our breeding goal is produce quality bulls with outstanding performance genetics that are commercially acceptable to meet a wide variety of markets. With careful genetic selection using Breedplan as a tool and the use of A.I and E.T our female herd continues to produce quality offspring that will improve your herd. 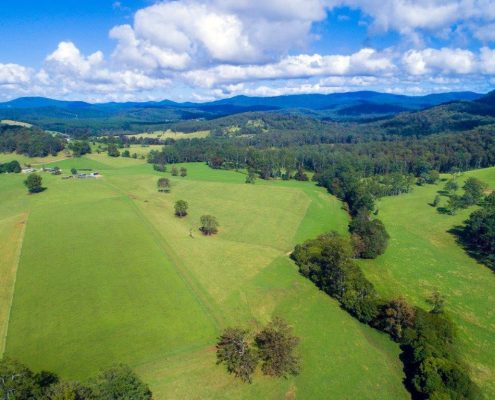 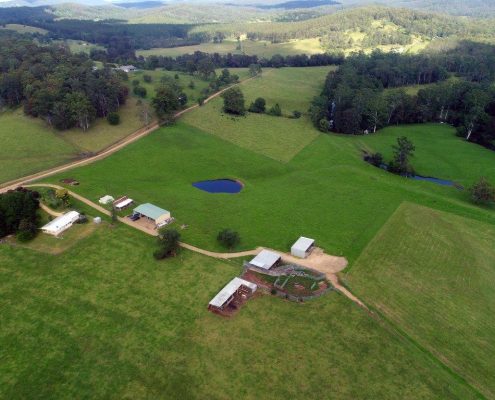 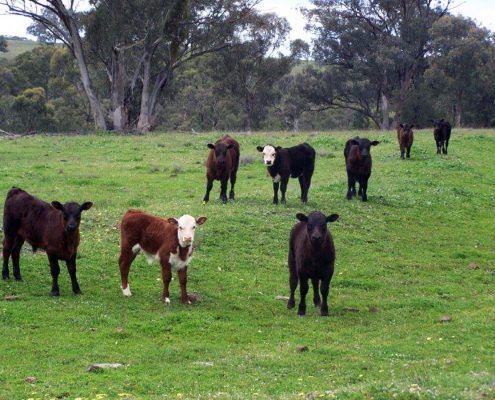 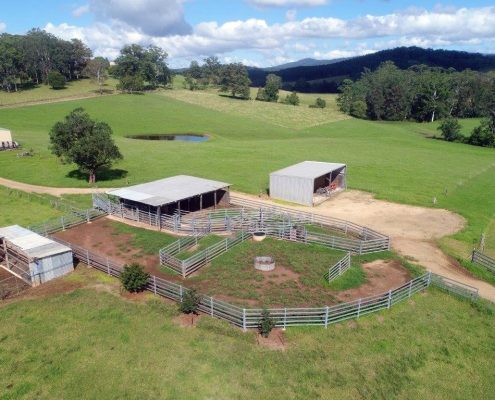 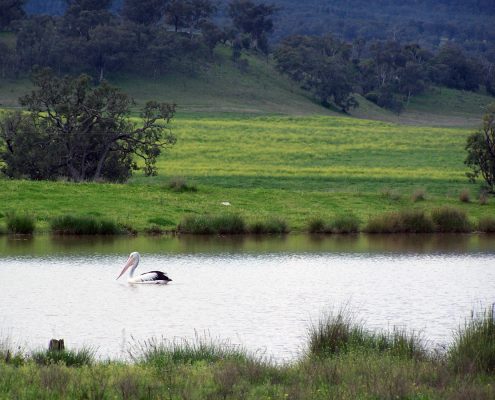 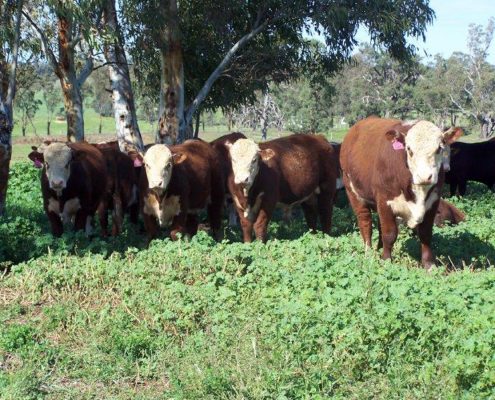